Like most, Ashley Sutton began his career in karts, claiming several titles as he rose rapidly through the ranks. Progressing on to single-seaters, Sutton finished fourth in the 2010 Formula Vee Championship, snaring Rookie of the Year honours for good measure.

Following three years away from the track, he wound up third in the 2014 British Formula Ford Championship on the TOCA package, before switching to tin-tops in 2015. Running in the Team BMR stable with Team Pyro, Sutton won six races and took 14 podiums as he clinched the Renault UK Clio Cup crown.

Ashley graduated to the BTCC in 2016 with Triple Eight Racing, driving an MG6. His first season in the championship was a fruitful one as he garnered a race win and a couple of impressive pole positions on his way to a poignant Jack Sears Trophy win in the year of the inaugural champion's passing.

For the 2017 campaign, Sutton switched to Adrian Flux Subaru Racing and rear-wheel drive as part of the team's second season in the BTCC.

Sutton notched a joint-high of six race wins and nine further podium finishes to see him over the line and seal a first Dunlop MSA British Touring Car Championship crown in just his second campaign - the youngest man to become champion since way back in 1966. Sutton overcame a pressured finale-weekend battle with double champion Colin Turkington to take the honours.

2018 wouldn't go the same way for Sutton, despite a chart-topping six race victories. Early-season consistency was lacking from his Subaru and he'll be looking to put that right in 2019. 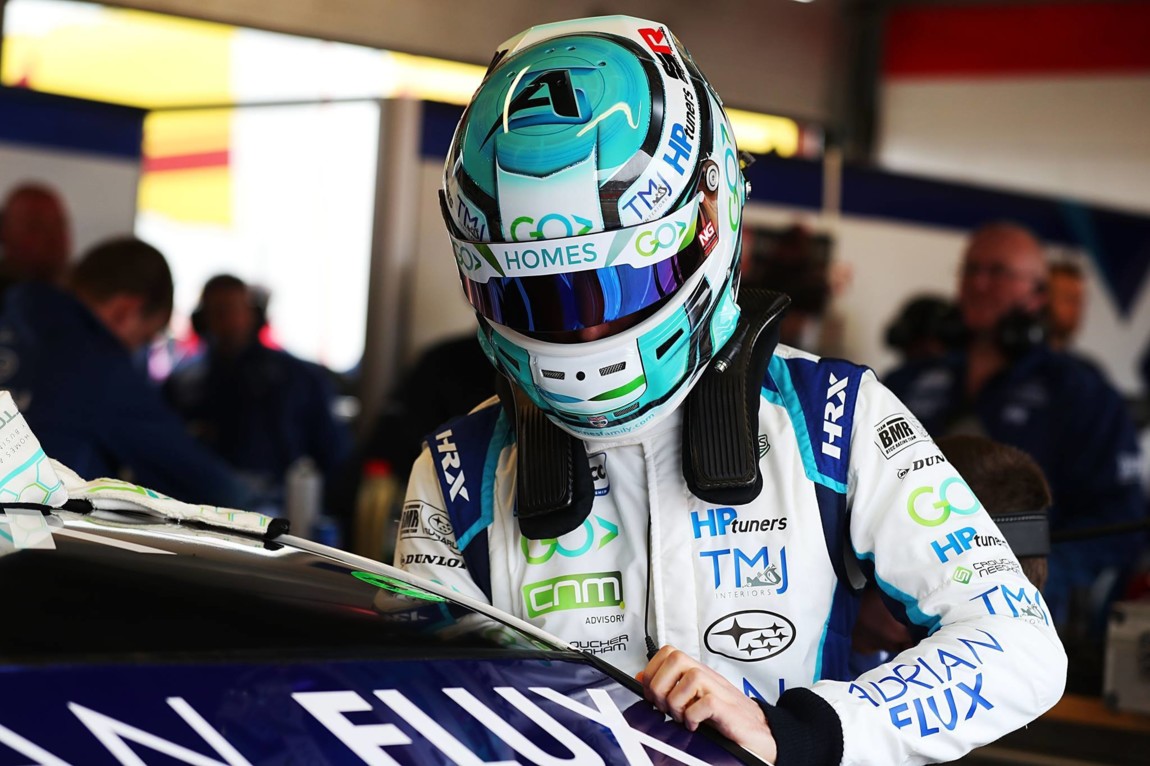 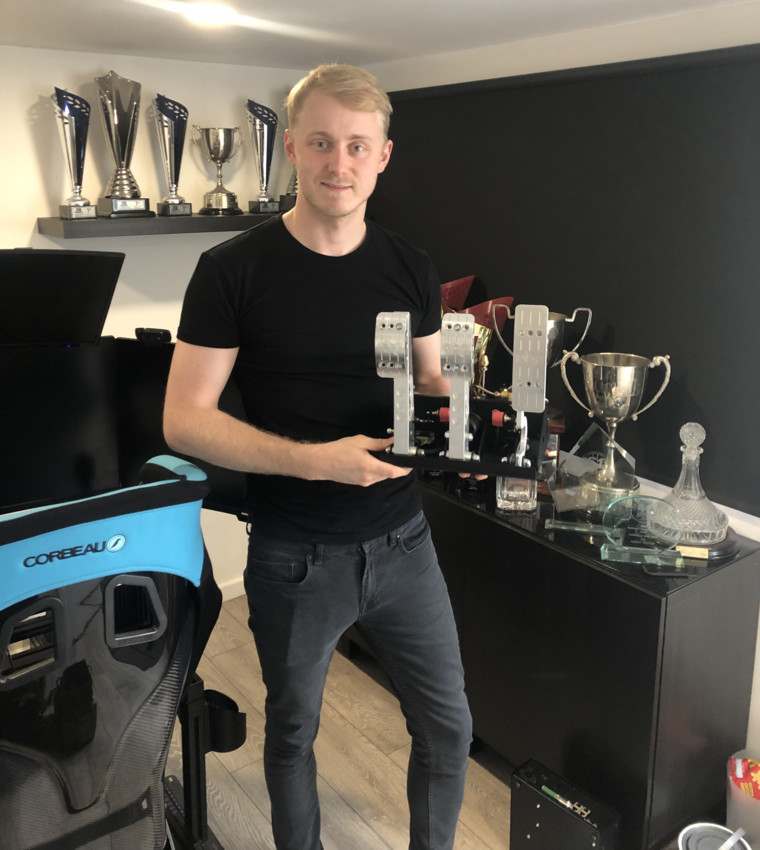 Ben has been racing for 19 years. Starting from Karting at the age of 5. Ben is from Berkshire, UK and has raced in the stars of tomorrow and the super one series which is the same series as Lewis Hamilton.

For 2019, Ben Palmer will be competing in one of the UK's popular mini series, Mini Challenge, proudly supported by MINI UK.

As you can below ben's track record is been really good with some excellent finishes in his racing career so far, this can only get better in 2019.


Here at SimTech Racing, we are always looking out for new talent to sponsor and when we saw ben we was delighted to be part of his 2019/20 racing career.
We are excited to be part of the team and look forward to the series ahead and all of us at SimTechRacing wish him the very best of luck.
if you would like to see more of bens racing career then check out his website

"My ambitions are to become a British Touring Car Champion and to make history"
www.benpalmerracing.co.uk 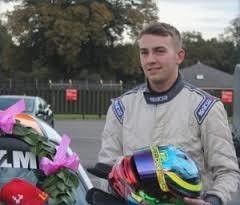 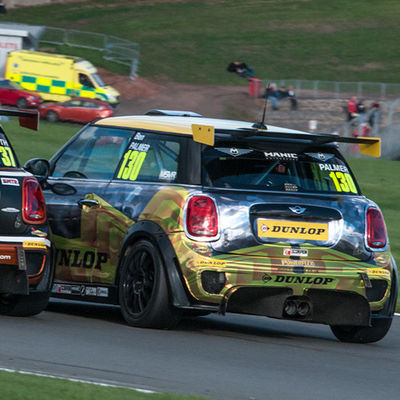 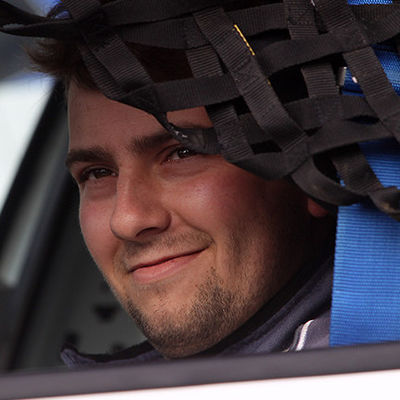 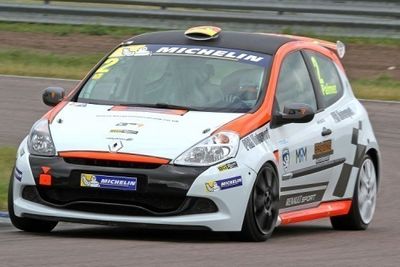